Back to Soil Amendments 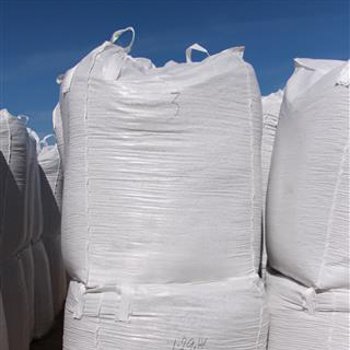 Perlite is an important commodity in the horticulture industry where it is mixed with soil. The addition of perlite to soil increases the amount of air (i.e., oxygen) held in the soil, as well as the amount of water retained by the soil. Helps prevent soil compaction in containers and promote strong root development. Perlite is called an aggregate, meaning it’s added to a potting soil to improve aeration and drainage. The addition of perlite in a potting soil will also increase the moisture and nutrient retention of the potting soil. Perlite acts like reservoirs in retaining water and nutrients when these items are in excess and releasing them when they are needed by the plant.